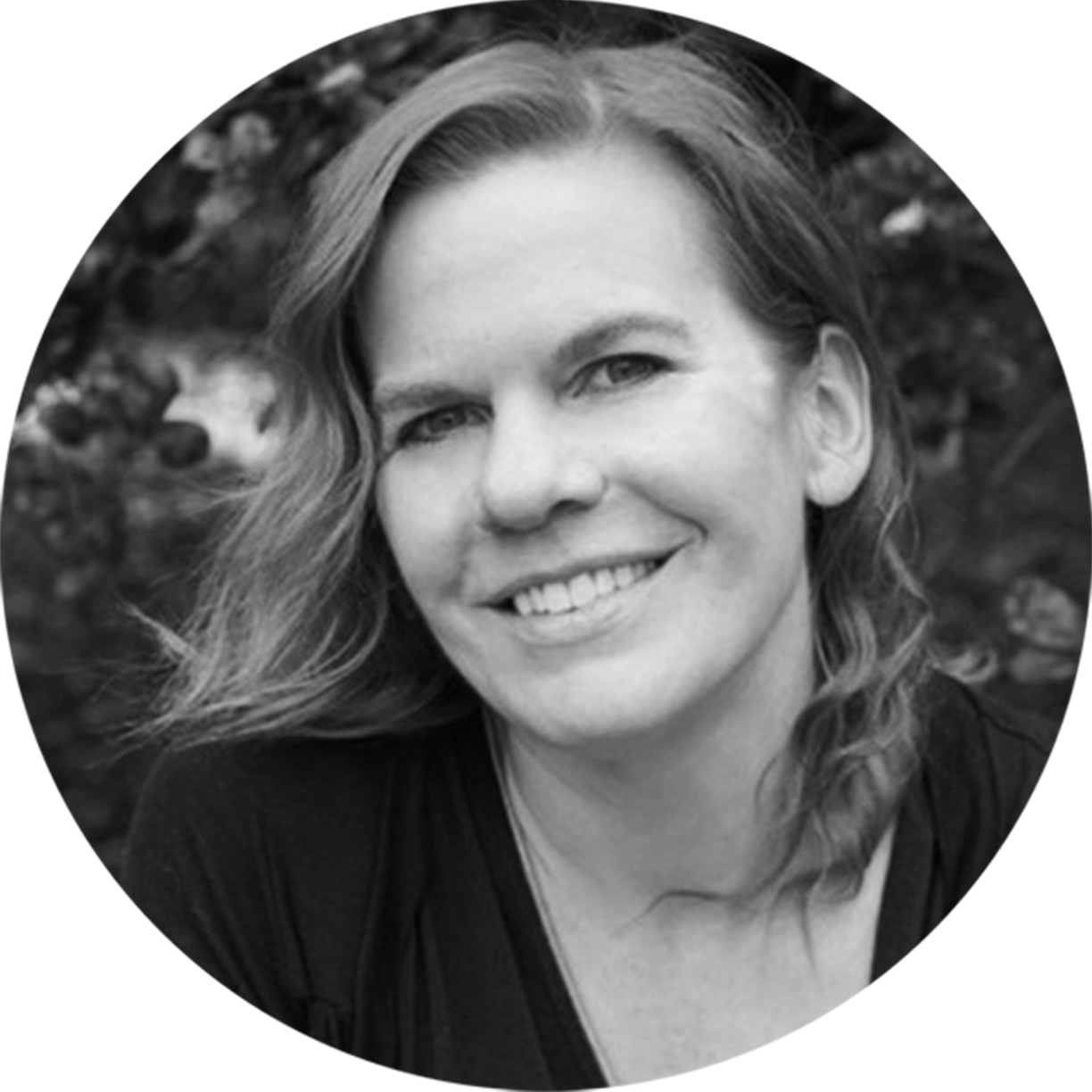 Artist in the Spotlight:

“I’m surprised every time I work on a Pixar movie, that they have managed to create a new world”, laughs Susan, “It’s always surprising to me – and I’ve been there for over a decade!”

Susan Brunig joins us over Zoom from her home in California. Susan is a colourist at Pixar Animation Studios and in her 15 years at the company, she has worked on every major release since Ratatouille (2007).

“I work on a team called Studio Mastering. We do the final colour pass on the movie and we’re responsible for distribution”, says Susan, “Everything that passes through that studio passes through our eyes before it goes anywhere.”

After finishing film school, Susan worked in San Francisco in post-production houses, working in distribution and as a tape operator. One day she ran into a friend of a friend on a BART train who knew someone who was looking for an assistant at Pixar. Nine interviews later, Susan was hired for the two month temp position and she has been there ever since.

Susan worked as an assistant for several years at Pixar where she developed her skillset and worked her way up to colour grading. In 2019 Pixar started the SparkShorts Program – giving directors in the studio the opportunity to develop short films on a limited budget in a 6 month period. Susan began grading these shorts as the lead colourist. “Because I cut my teeth on the SparkShorts as far as working as a colourist, they are the closest to my heart”, she says.

“They’re very human stories and are so charming to work on.” 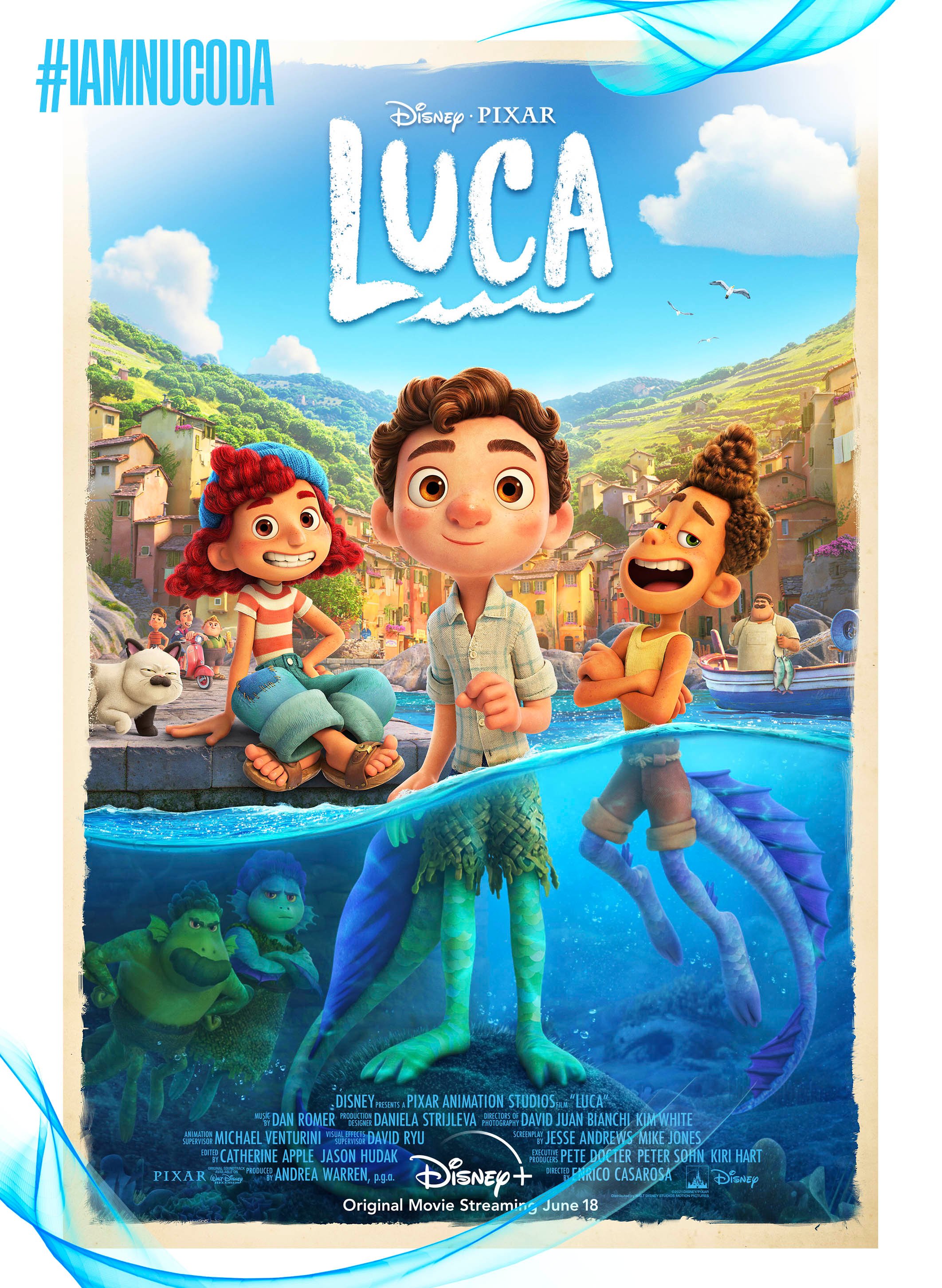 Pixar Animation’s latest film, Luca, is Susan’s first feature film working as a lead colourist. The team was working on Soul when the COVID19 pandemic hit, forcing the studio to go remote. “We have an incredibly robust team of video engineers who, in a matter of weeks, got us up and running in our homes”, Susan says.

Gradually the team was able to return to the studio with social distancing and other safety protocols in place. Because the team were well practiced with remote work by the time Soul had finished, they were confident in working on Luca in these conditions.

Susan worked very closely with the Director of Photography, Kim White, on Luca. By the time the film was ready for grading, Susan and Kim were working together on a daily basis. “Kim has been managing this media and these images for over a year at that point. I knew I was working with somebody who was very skilled and very experienced and very talented”, Susan says. Together the two of them collaborated on how they would deal with each of the sequences and transitions for each grade, from Standard Definition to High Dynamic Range – each of which comes with a unique set of challenges.

In Luca there are three very distinct worlds the characters interact with, the human world in Italy, the imaginative world of the children, and the underwater world. “We spent a lot of time distinguishing these worlds - enhancing this imaginative world, and then transitioning back to the real world”, says Susan.

Each of these worlds provided their own challenges for the Studio Mastering team.

“We’re dealing with a lot of the same hue and the same colour values so to pull a blue character out of a blue environment is incredibly hard”, says Susan, “We’re very dependent on and very grateful that we can work with multi-part EXRs and also the DVO plugins."

"Working in animation you get a lot of flat skies or flat fields underwater which lend themselves to a lot of banding when we get into home video formats. We use the DVO plugins to add noise if we need to, grain if we need to and they are enormously helpful.”

For Susan, Nucoda's ability to use multi-part EXRs is life-changing. “Faces are incredibly important in an animated film, especially the eyes and the mouth - so we have shots that come in with mattes for the sclera, the iris, the pupil, and the eye highlight”, she explains.

“In the past we had to do a lot of keying and a lot of detailed work. We’re still doing that work but now we’re able to make those kinds of adjustments much quicker.”

Susan's advice for those starting in post-production is to stay on top of the latest technology, and most importantly, have a firm foundation in storytelling.

Luca is available to stream now on Disney+

Curious about Nucoda and the DVOs? Get in touch!